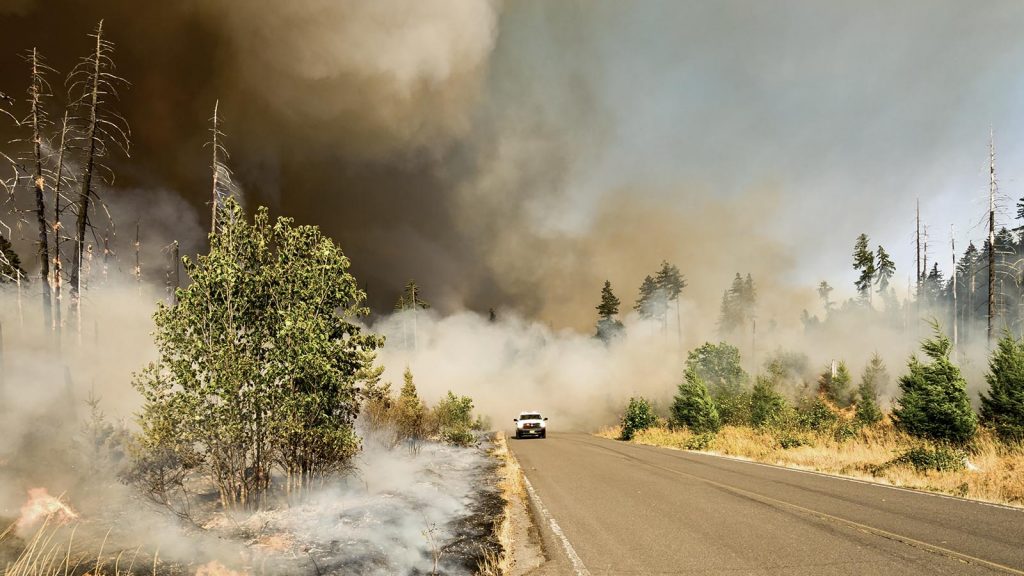 In recent weeks, some Americans have been victimized by hurricanes, severe storms, flooding, wildfires and other disasters. No matter where you live, unexpected disasters may cause damage to your home or personal property. Before the Tax Cuts and Jobs Act (TCJA), eligible casualty loss victims could claim a deduction on their tax returns. But there are now restrictions that make these deductions harder to take.

What’s considered a casualty for tax purposes? It’s a sudden, unexpected or unusual event, such as a hurricane, tornado, flood, earthquake, fire, act of vandalism or a terrorist attack.

For losses incurred through 2025, the TCJA generally eliminates deductions for personal casualty losses, except for losses due to federally declared disasters. For example, during the summer of 2021, there have been presidential declarations of major disasters in parts of Tennessee, New York state, Florida and California after severe storms, flooding and wildfires. So victims in affected areas would be eligible for casualty loss deductions.

Special election to claim a refund

If your casualty loss is due to a federally declared disaster, a special election allows you to deduct the loss on your tax return for the preceding year and claim a refund. If you’ve already filed your return for the preceding year, you can file an amended return to make the election and claim the deduction in the earlier year. This can potentially help you get extra cash when you need it.

This election must be made by no later than six months after the due date (without considering extensions) for filing your tax return for the year in which the disaster occurs. However, the election itself must be made on an original or amended return for the preceding year.

How to calculate the deduction

You must take the following three steps to calculate the casualty loss deduction for personal-use property in an area declared a federal disaster:

Important: Another factor that now makes it harder to claim a casualty loss than it used to be years ago is that you must itemize deductions to claim one. Through 2025, fewer people will itemize, because the TCJA significantly increased the standard deduction amounts. For 2021, they’re $12,550 for single filers, $18,800 for heads of households, and $25,100 for married joint-filing couples.

So even if you qualify for a casualty deduction, you might not get any tax benefit, because you don’t have enough itemized deductions.

Previous Post
Does your employer provide life insurance? Here are the tax consequences
Next Post
Planning for year-end gifts with the gift tax annual exclusion